Boston artist John Reynolds is a multi-talented vocalist, songwriter, and producer with a standout indie folk jazz ballad style which draws it's influence from artists like Joni Mitchell, Coldplay, and James Taylor.

Reynolds' "Amsterdam" is a soft, folk jazz, easy listening CD; the mellow, sensitive sounds resonate.  Some of the songs are in Dutch which Reynolds created for ancestors.  The songs are sensitive, and produced with much feeling.  They are genuine and thought provoking.  Reynolds sings, plays keyboards, guitars, and woodwind instruments in original arrangements.

Reynolds has studied performance, music theory and arranging at Berklee College of Music in Boston, Massachusetts, USA, and studied closely under various teachers, producers, and agencies.

Starting from a record offer from Columbia Records at 17, at which time his parents refused to allow him to go to Nashville and sign the contract, they were insistent on no music!

Reynolds started in the coffee house circuit, leading to playing in as a regular in such luxury resorts such as the Key West Casa Marina Resort  in Key West Florida, USA, and also at  Scullers Jazz Club  in Boston, Massachusetts, one of the best premier jazz venues in the country and has performed across the country Boston to California, South Florida.

Reynolds has worked with various producers, such as "New Talent," the original producers of “New Kids on the Block,” in Brookline, Massachusetts, (the founder being one of the top 10 jazz pianists in the country,) who had established the "Contemporary School of Music" in Cleveland Circle Brookline, Massachusetts where artists like Bonnie Raitt, and James Montgomery taught young musicians.

The rehearsal studios were built in Boston, and at those studios the Boston rock band known as the Cars learned to create their successful style.

Thank you for visiting johnreynolds.com!

John has a standout indie folk / jazz sound that resonates

and he is often referred to as a "musicians' musician!" 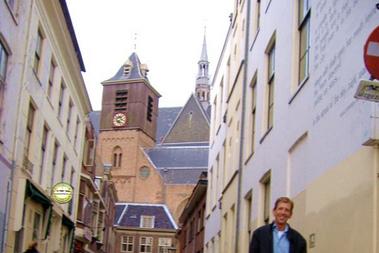 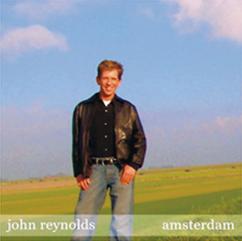